GRETNALTES (Greater Tenali Leprosy Treatment and Education Scheme Society) is registered under Societies Act 1860 with registration No. 145/1981 and is situated in Tenali. From 1981 to 2003, GRETNALTES was actively involved in SET – Survey Education and Treatment. It covered a population of 3.5 million, detected, and treated 65000 new cases of leprosy. The project provides services like clinical Leprosy, reconstructive surgeries to Leprosy affected people, general health services to the rural population. It also does MCR footwear Manufacturing, provides rehabilitation to Leprosy affected individuals, treatment to people infected by tuberculosis, and free education to the unprivileged children. 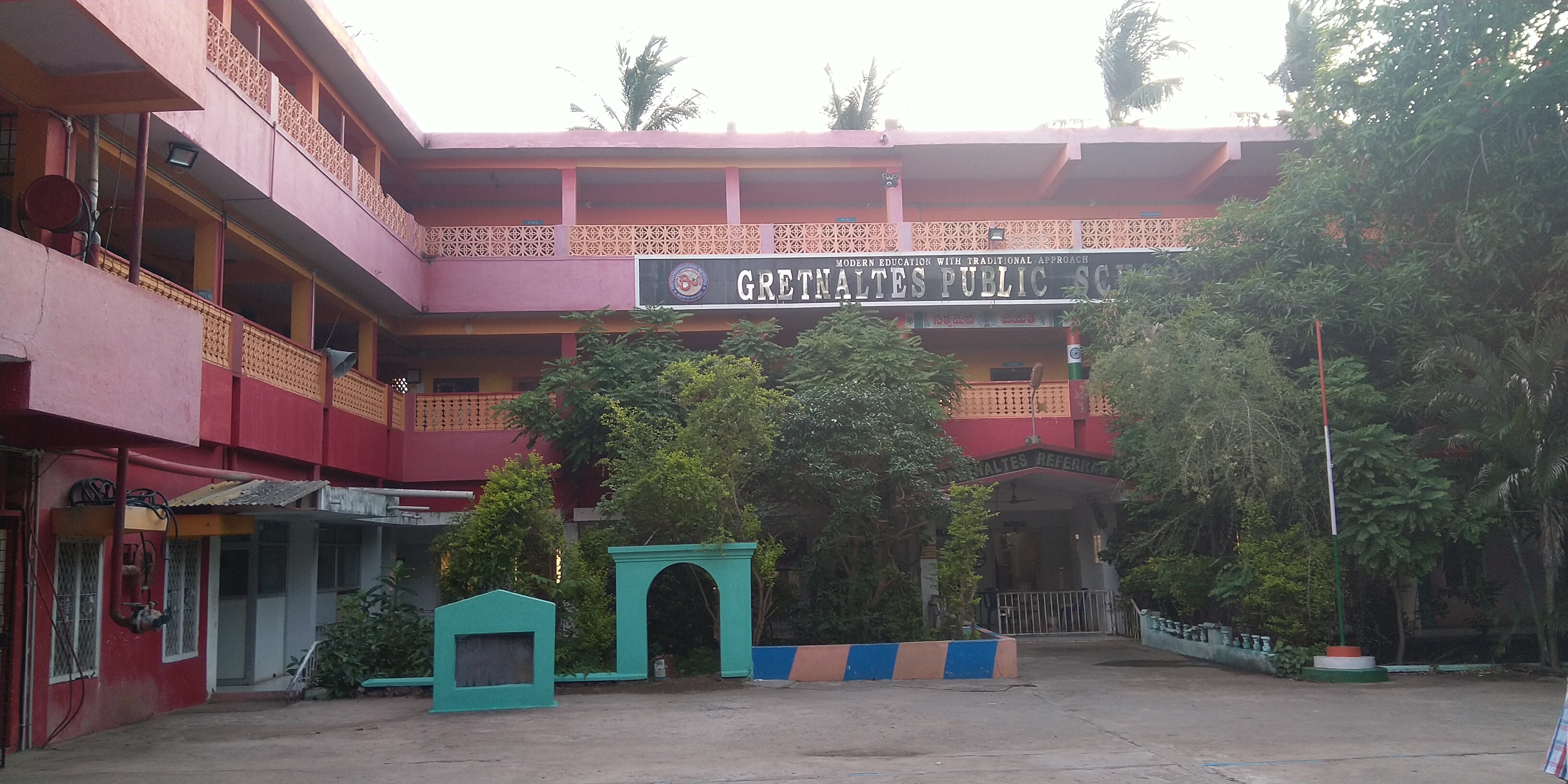 HUBLI HOSPITAL FOR THE HANDICAPPED (HHH)

The Hubli Hospital for the Handicapped (HHH) established in 1976 is registered under the Karnataka Societies Registration Act 1960 with certification No 75/76-77 dated 26th March 1977. It aims to provide a comprehensive package of services to those suffering from Leprosy, which includes a comprehensive population survey to identify and treat those affected, conduct reconstructive surgery to correct the deformities and provide vocational rehabilitation to give them economic self-sufficiency.

Over the years a significant contribution has been made in providing leprosy training to the government's medical and health personnel, as well as the medical, paramedical, social work, and nursing students of various colleges. So far, HHH has detected and cured 20255 cases of Leprosy in the project area, which contributed extensively to the Karnataka state government’s effort in bringing down the number of leprosy cases from 17 for every 10,000 population to about 0.69 per 10,000 .

Hubli Hospital for the Handicapped is ably led by its Director, Mr. Gururaj S Hiremath, for further details, please visit www.hublihospital.in and email:hublihospital[at]gmail[dot]com 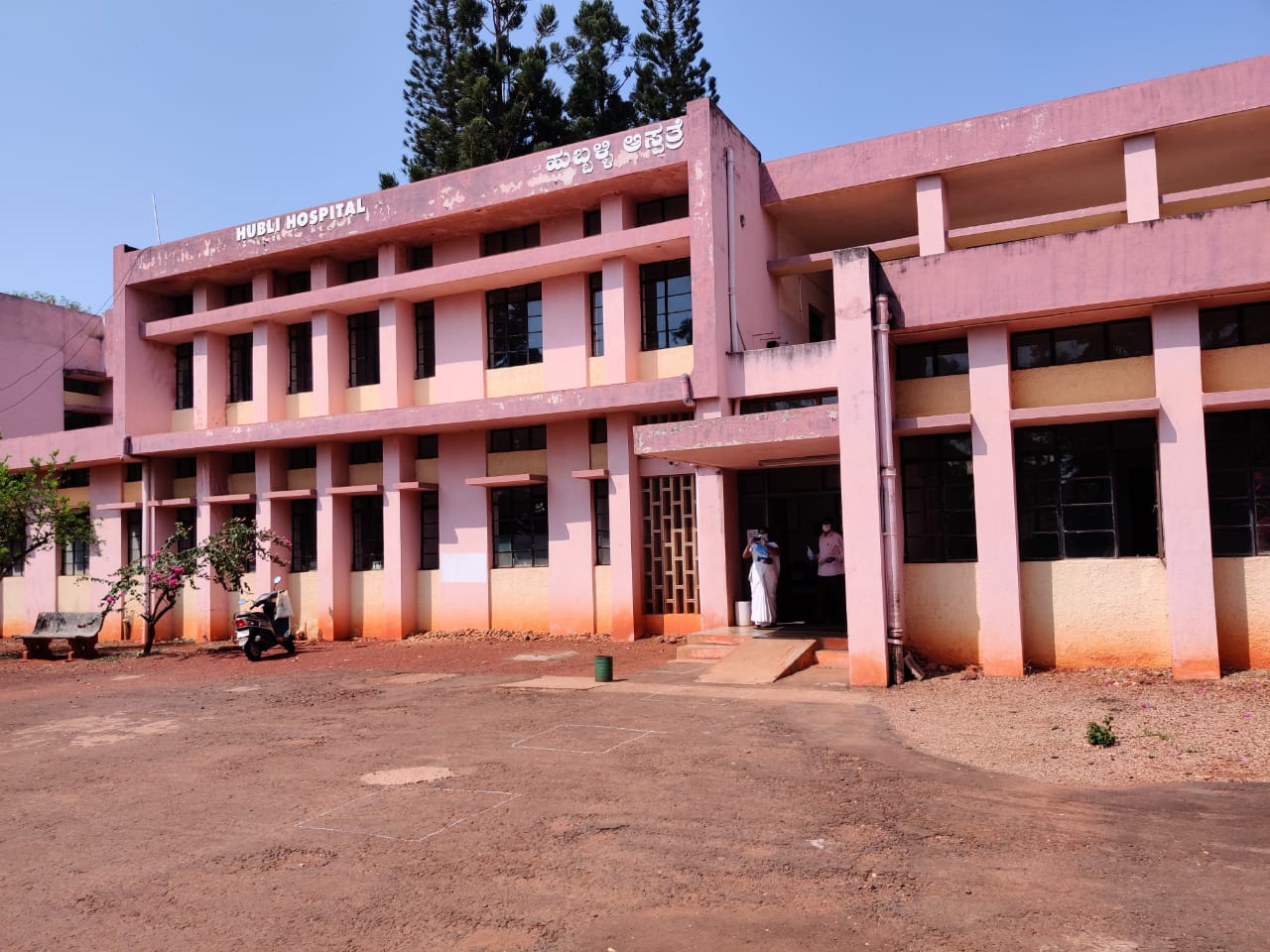 RURAL INDIA SELF DEVELOPMENT TRUST (RISDT) "Rural India Self Development Trust" (RISDT) was established at Rajahmundry of East Godavari District to strengthen the hands and better serve the society. Registration No. 57 of BKG – 12th March 1985. RISDT's primary work is in the field of Leprosy in East Godavari District of Andhra Pradesh, which happens to be the district in erstwhile undivided Andhra Pradesh. RISDT, through its Leprosy Control Unit (LCU), Kathipudi offers all the tertiary care services required for the people affected by leprosy like Reconstructive surgery, Ulcer Care, Care for Reaction due to leprosy, Diagnostics Care, Physiotherapy, and has an MCR Footwear Unit. The Temporary Hospitalization Ward (THW) provides general care for the patients and has 60 bedded wards at the disposal. 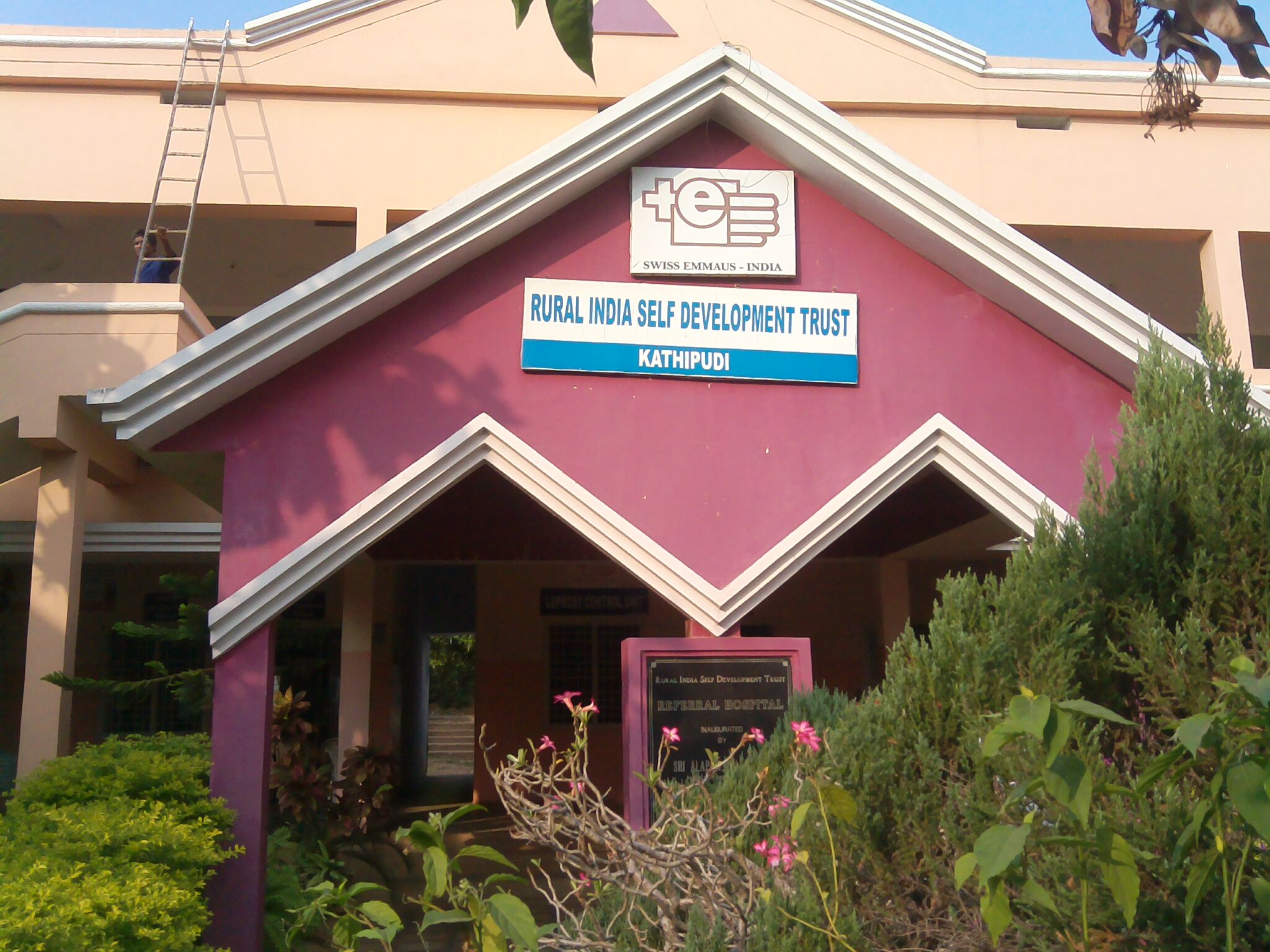 The Sacred Heart Leprosy Centre (SHLC) is a referral center offering service to leprosy-affected people. It is registered under the Societies Registration Act XXVII of 1975 S. No 45 of 1976 and was started on 4th November in the year 1916 by the Belgian Priest Rev. Fr. Jean Michotte with Sisters of the Salesian Missionaries of Mary Immaculate Rev. Sr. Marie De Britto and Rev. Sr. Caroline.SHLC helps the patients through medical examination for leprosy investigation and works upon the treatment via its Out-Patient Department. It also provides the necessary guidance for the procedure. A unique Middle School was started for educating Leprosy affected children and Leprosy affected patient's children in 1948. SHLC completed its Diamond Jubilee in 1976 and Platinum in the year 1991. 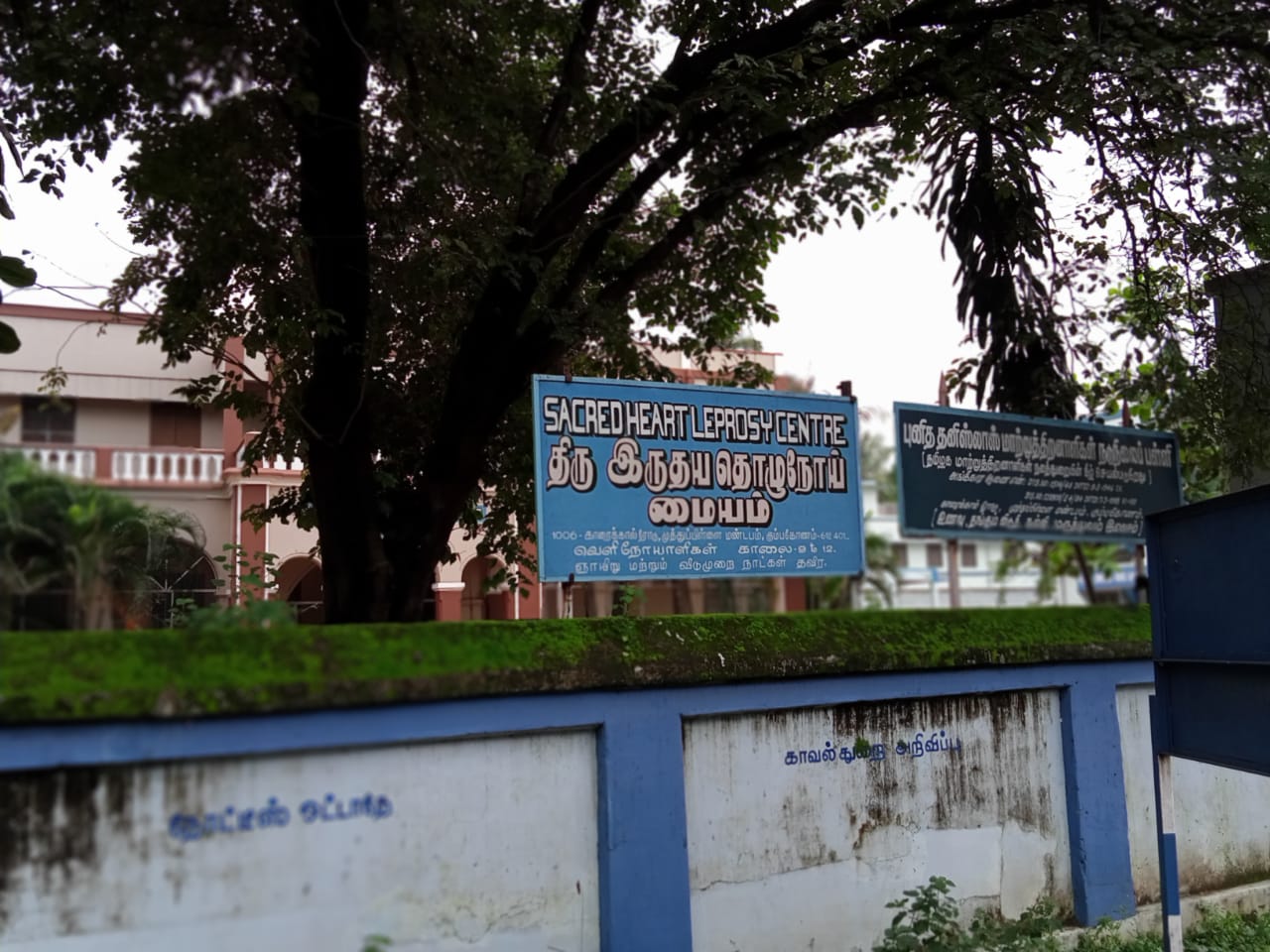