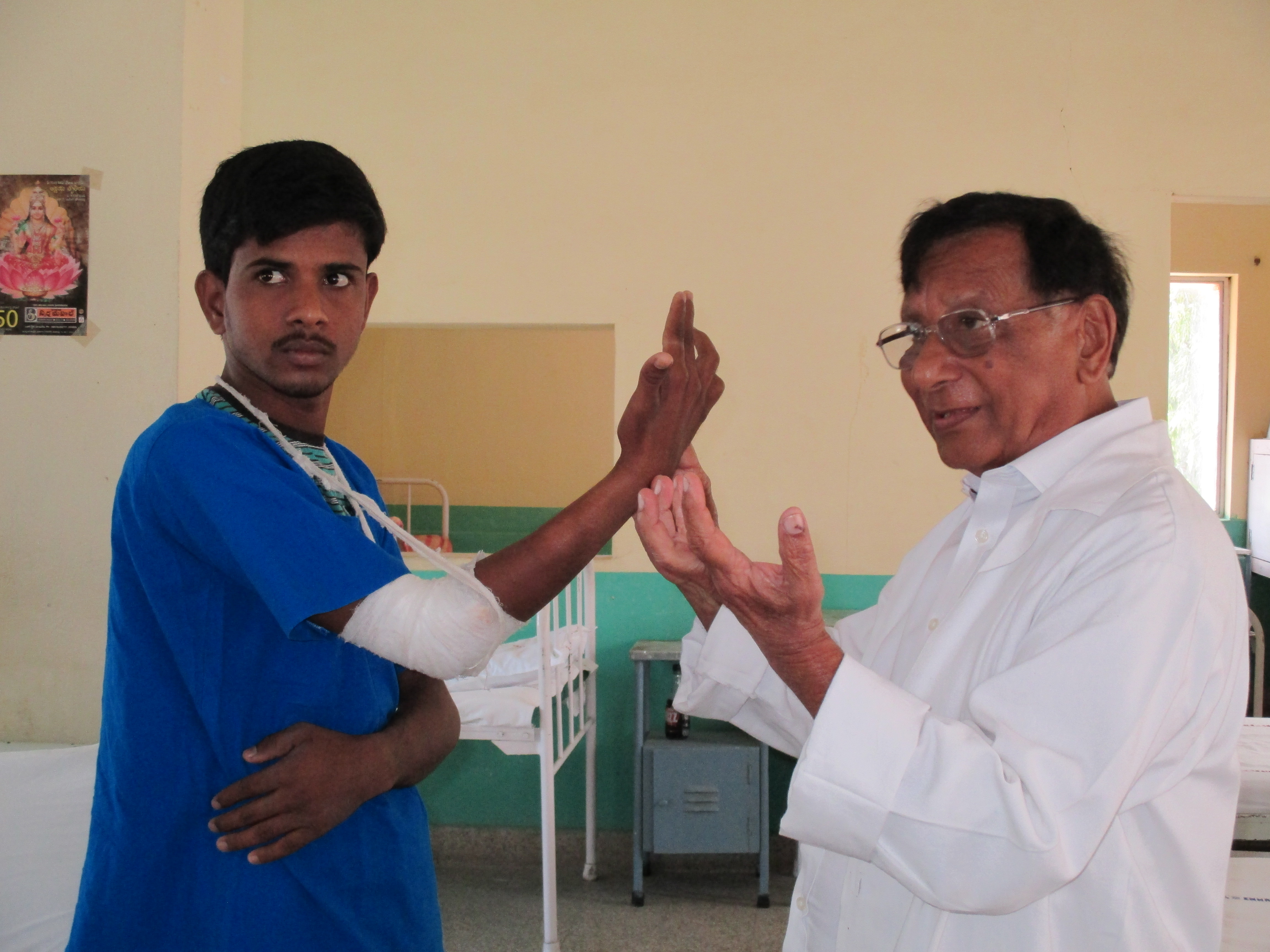 Capacity building of GHS (General Healthcare System) is the crux for institution strengthening; a strengthened workforce can deliver preventive and curative services better. The capacity building carried out by the project has been greatly appreciated and has energised the NLEP staff who were deflated following the dwindling governmental attention on leprosy with the proclamation of leprosy elimination. The project, planned to train the Medical officers, the PMW (para medical workers working mainly for leprosy), the nodal persons of PHCs, the ANM and other health staff of the PHC including the ASHA and the AWW in areas where epidemic is high or area is tribal or has difficult terrains for the ASHA to reach. The focus was to equip functionaries with skills and competencies that are needed to deliver quality services to the people affected by leprosy. The cascade method of training was followed and a special cadre of trainers who have undergone the training of trainers (TOT) program and gained skills to take forward trainings within the district. The trainings was conducted within the NLEP framework using the NLEP modules. The existing NLEP manuals were reviewed and contextualised by ALERT India/SEI for the districts realities and identified bottlenecks in prevention and service delivery.