On the completion of the 50th year, Swiss Emmaus Leprosy Relief Work India is going to be renamed as FAIRMED. The new name and logo was unveiled on the 31st August 2010 at Museum Theatre, Egmore by Honourable Governor of Tamil Nadu Shri Surjit Singh Barnala. 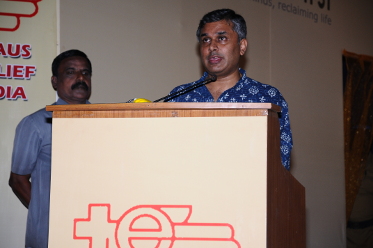 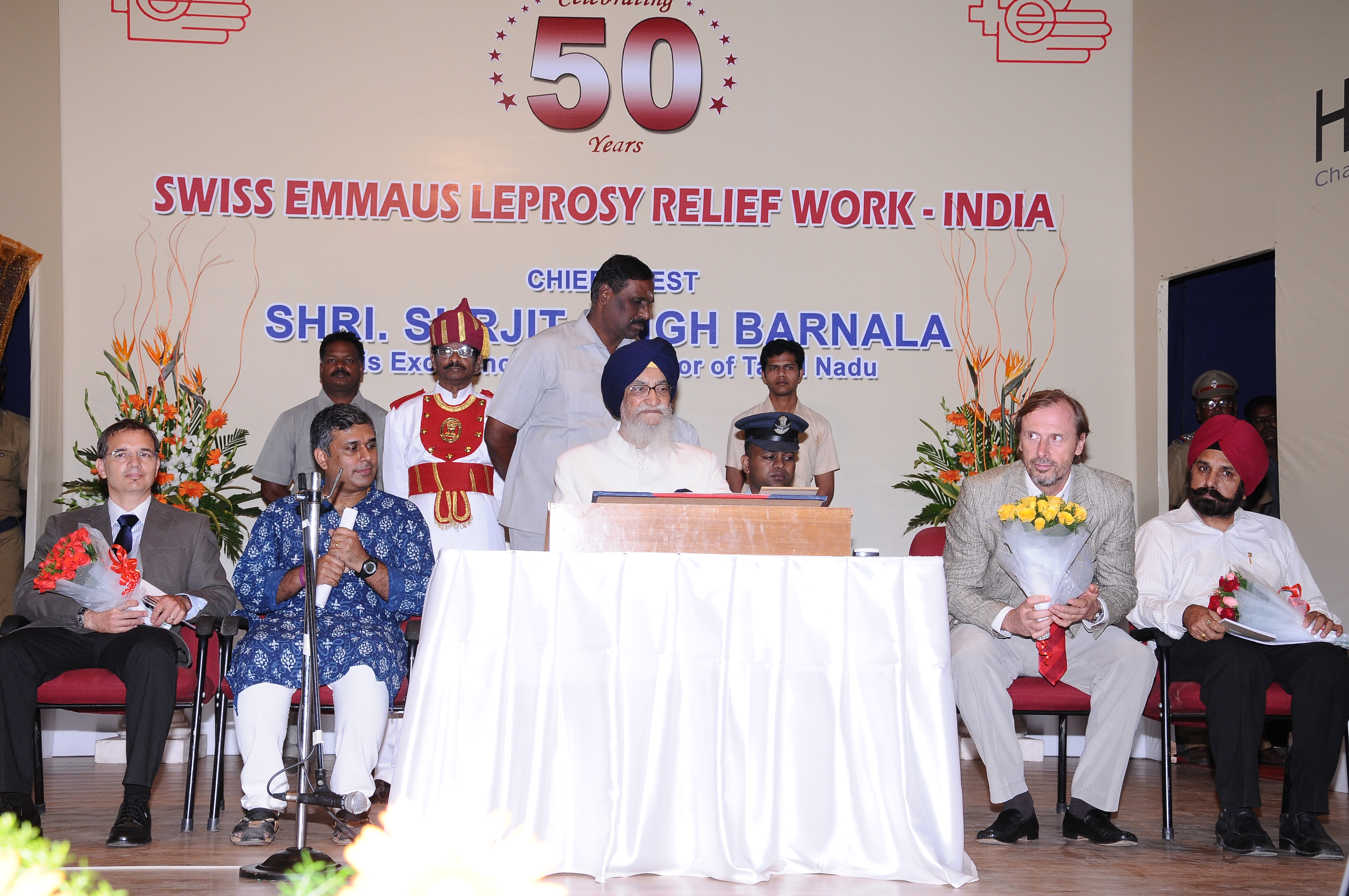 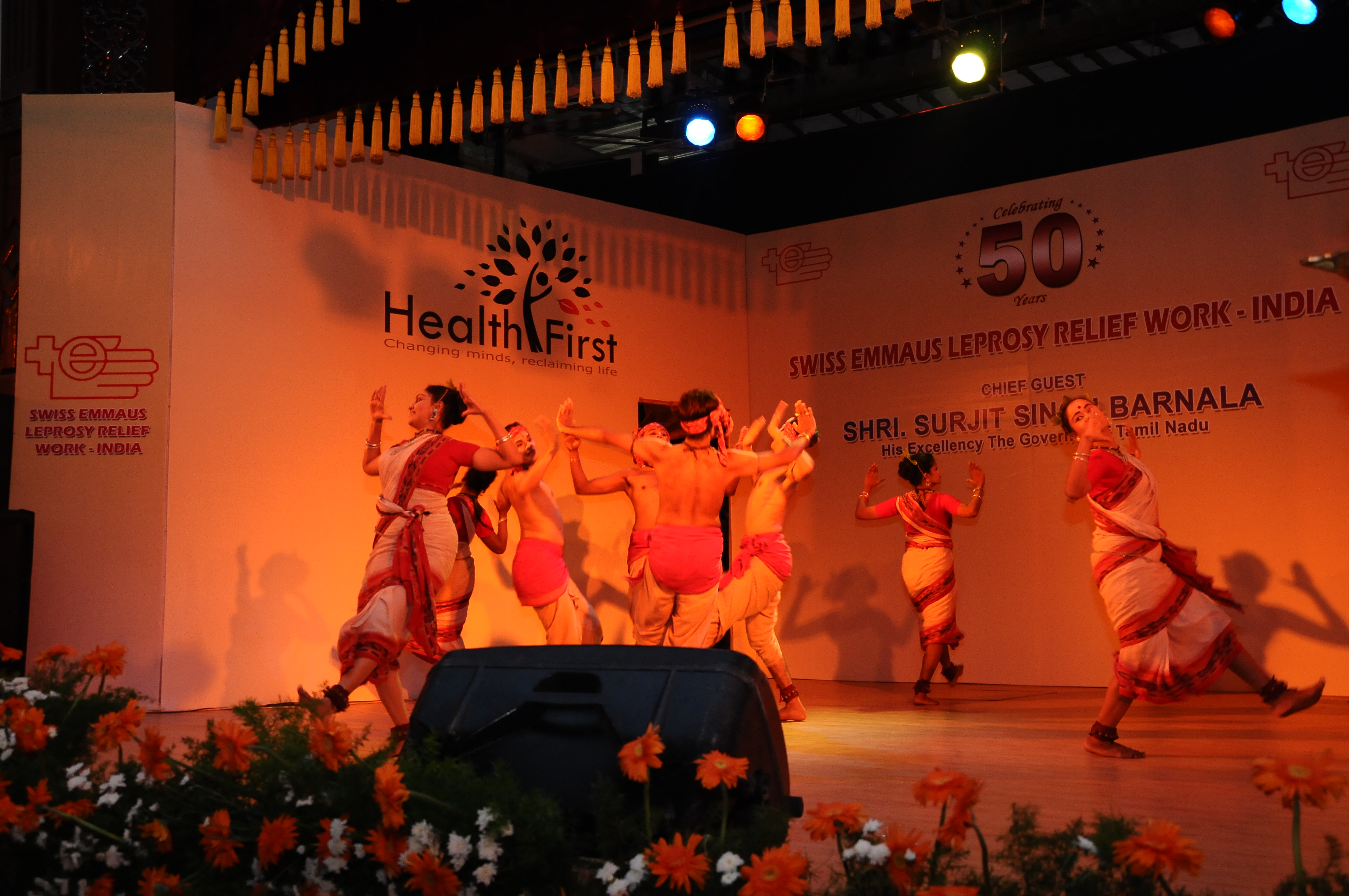 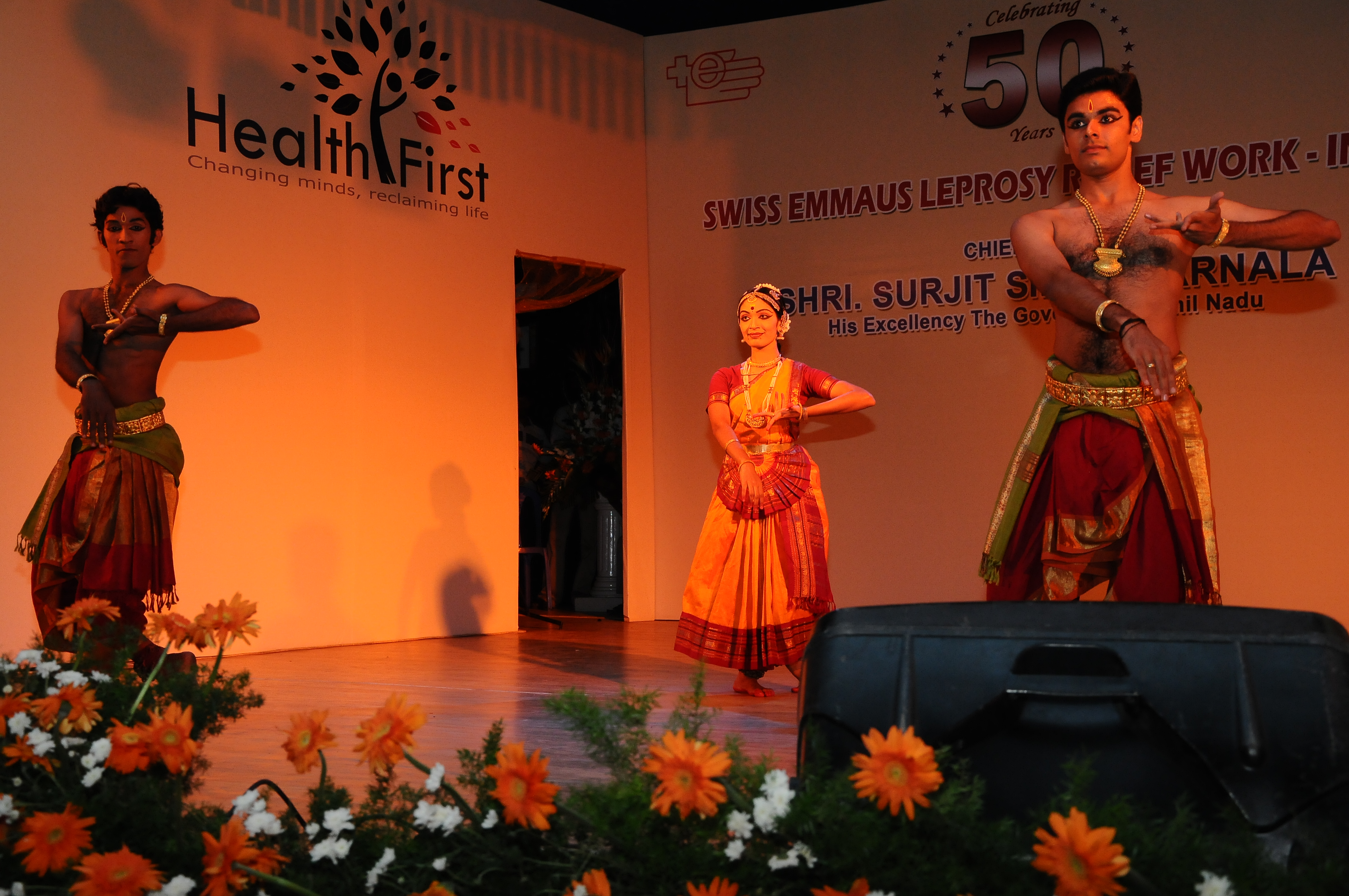 To thanks its warm donors, HealthFirst India the fundraising unit of Swiss Emmaus India organized a gala musical evening. It was a soothing experience for our donors and the people connected to listen the living maestro and legend Shri. S. P. Balasubramanian at the event.

It was one of the most successful event organized by SEI, wherein apart from the donors a huge gathering of other audience was also garnered via tickets sold. In an honour to the work of SEI in the social sector SPB spoke upon his thoughts which left the audience awestruck and spellbound. 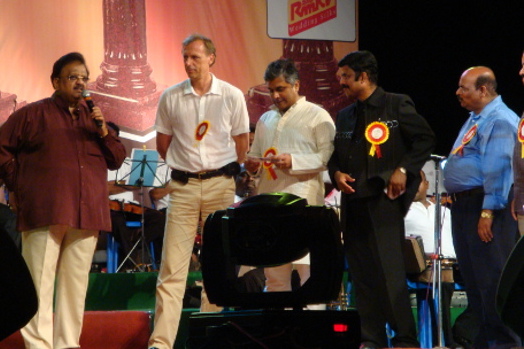